Top Corner - London Temple: My photo from
May 2005 w/Carolyn Henderson on our trip together.

Deep Thoughts and Comments can be inserted on this page if you would like to email them to us.

Do not regret growing older. It is a privilege denied to many. 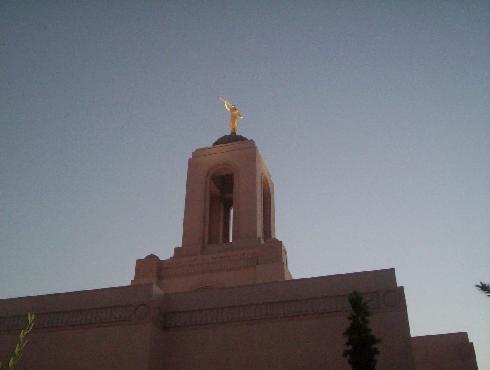 Nobody can make you feel inferior without your permission.
-Eleanor Roosevelt- 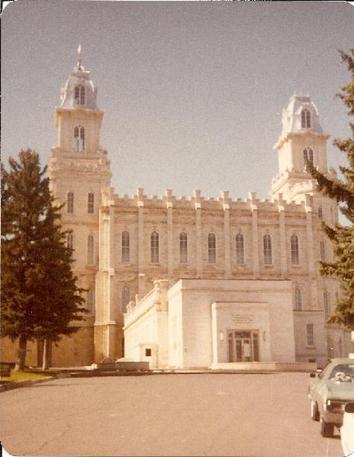 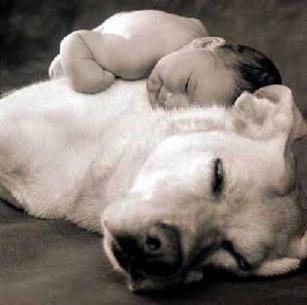 We survived while our pregnant mothers took aspirin, ate blue cheese dressing, tuna from a can, and didn't get tested for diabetes.

Then after that trauma, we were put to sleep on our tummies in baby cribs

We had no childproof lids on medicine bottles, doors or cabinets and when

we rode our bikes, we had no helmets, not to mention, the risks we took

As infants & children, we would ride in cars with no car seats, booster

Riding in the back of a pick up on a warm day was always a special treat.

We drank water from the garden hose and NOT from a bottle.

We shared one soft drink with four friends, from one bottle and

NO ONE actually died from this.

We ate cupcakes, white bread and real butter and drank koolade made with sugar, but we weren't overweight because WE WERE ALWAYS OUTSIDE PLAYING!

We would leave home in the morning and play all day, as long as we were

back when the streetlights came on.

No one was able to reach us all day.

down the hill, only to find out we forgot the brakes. After running into the

bushes a few times, we learned to solve the problem.

We did not have Playstations, Nintendo's, X-boxes, no video games at all,

no 150 channels on cable, no video movies or DVD's, no surround-sound or

CD's, no cell phones, no personal computers, no Internet or chat rooms..........WE HAD FRIENDS and we went outside and found them!

We fell out of trees, got cut, broke bones and teeth and there were no

lawsuits from these accidents.

We ate worms and mud pies made from dirt, and the worms did not live in

We were given BB guns for our 10th birthdays, made up games with sticks and tennis balls and, although we were told it would happen, we did not put out very many eyes.

rang the bell, or just walked in and talked to them!

Little League had tryouts and not everyone made the team. Those who didn't had to learn to deal with disappointment. Imagine that!!

The idea of a parent bailing us out if we broke the law was unheard of.

They actually sided with the law!

These generations have produced some of the best risk-takers, problem

solvers and inventors ever!

The past 50 years have been an explosion of innovation and new ideas.

We had freedom, failure, success and responsibility, and we learned HOW TO DEAL WITH IT ALL!

If YOU are one of them . . .CONGRATULATIONS!

Kind of makes you want to run through the house with scissors, doesn't it?!

Some Writings from Patty Atkinson:

"Dad A." wanted to have a tree planted at the church as a memorial for Dick and had talked with Bishop Fetters about it. On a beautiful, sunny afternoon, November 19, 1983, over sixty family and friends gathered in front of the La Mirada Ward building to plant a tree and dedicate a memorial plaque to Dick. The plaque is embedded in cement in front of the tree on the southwest side of the building. Chairs were set up beside the tree planting area and a podium was placed in front of it. Tom Leeds, counselor in the bishopric conducted the ceremonies. Scott Atkinson said the invocation. Scott Allen gave the first talk commenting about the hiking and good times Dick and the Scouts had together. He stated that Mount Atkinson would be shown on new maps from the U. S. Geological Service. 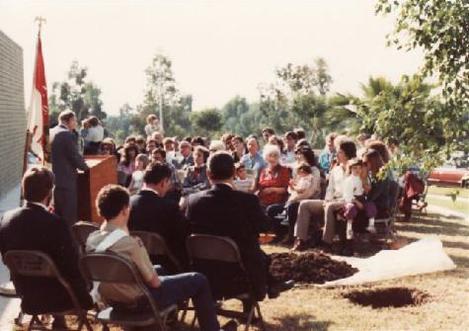 Jim Atkinson spoke next, recounting the love that one person has for another like the love that Jesus has for all of us and the love that he and Dick had when their family was joined together. He dedicated the tree that it would grow and flourish that all might remember the good life that Dick had. Then Ralph Evans spoke of his friendship with Dick and the fun they had together skiing and on other activities. He said that Dick was serious when he needed to be with business and his family affairs but that he was like Puck in enjoying life and always having a story ready to tell. He said that when Dick meets Patty in heaven, Patty will have to wait a long time to talk while Dick caught up on all his stories.

Bob Hansen spoke briefly about the years he and Patty served on the stake Mutual boards and how so many people in the stake thought of him as Brother Atkinson. He stated how he and Dick had worked constructing the La Mirada ward and their friendship over the years. The tree was planted

by the Explorer Scouts who hiked with Dick and other friends who were in the audience. Bishop Fetters spoke briefly before he gave the benediction.

In the spring of 1989 I surprised myself and lots of others by moving from La Mirada to Rialto, California. Scott and family had moved there a few years previously, Karen and Mike were in Costa Rica, and since I was no longer working in the La Mirada area we thought it was a good move to make. In 1997 I followed Scott and his family to Utah. When I was at a farewell party for Scott and Cheryl someone asked me if I was going to move to Utah too. I joked that if they got someone to buy my condo that I would consider it. A person standing nearby said “my sister is looking for a condo, I’ll tell her about it”. The next day the sister came to see my condo and the following day it was sold. I was definitely meant to move to Utah and I really enjoy it here. 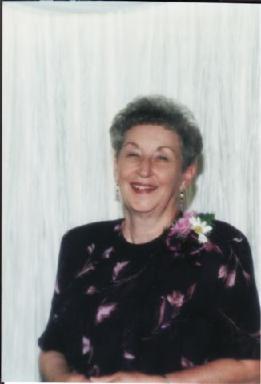 Missing Persons:
Please email us if you know where to find the following persons:

Print | Sitemap
There Are Places I Remember
Login